Canada Day – What are we celebrating?

The 1st of July is Canada Day. A day that we as German-Canadian Association are celebrating each and every year, usually combining it with our annual celebrations that take us to a different city in Germany each year. This year everything is different. So let’s take this as an opportunity to look at what exactly we are celebrating.

In Canada, the national holiday is usually celebrated with fireworks, people getting together for barbecues, and there are celebrations in Toronto among other cities, focussing on multiculturalism. The Covid-19 restrictions this year require a change, but that does in no way mean there will be no celebrations. Canada Day goes virtual and there is a national day and evening show that invites to share the pride in being Canadian and to celebrate together!

In Germany, we are also celebrating Canada virtually this year. As German-Canadian Association, we are joining the Canadian Embassy in Berlin for the first virtual Canada Day in Germany. This will feature two different programs. From 4PM to 7PM, the Embassy’s live stream hosted by comedian Ben MacLean offers a fun and diverse program. It will feature musical highlights, stand-up comedy acts, educational activities for children, Canadian literature, and plenty more. From 7PM to midnight, the celebration continues as United We Stream, Berlin’s renowned club scene streaming channel, takes centre stage hosting Canadian DJs.

A little bit of history

In 1867, on July 1, the British North America Act was passed to join the provinces of Ontario, Québec, New Brunswick and Nova Scotia to form a united Canada. The official name was the Dominion of Canada, therefore the national holiday on July 1 was also called Dominion Day up until 1982 – but more on this date later.

Dominion Day provided an opportunity for communities to reflect their local concepts of Canada, express their visions of Canadian identity, and the place of their community within the country. It was also a day to talk about the country’s history, its place in the world and its prospects for the future. Some local events provided members of marginalized communities opportunities to demonstrate their belonging to Canada, while also asserting their community identities.

Throughout the years following 1867, other provinces followed and joined the Dominion of Canada. The last one being Newfoundland and Labrador who joined in 1949, after a referendum which resulted in 52.3% voting in favour to join Canada. Side note: Joining the US was also considered an option by Newfies, but the United Kingdom and Canada eventually ensured that this did not become an official option on the ballot.

All this time, Canada was still a British colony. However, Canada gained an increased level of political control and governance over its own affairs, while the British parliament and Cabinet maintained political control over certain areas, such as foreign affairs, national defence, and constitutional changes.

With the passing of the Constitution Act in 1982 – remember that date? – Canada finally became completely independent, the act allowing the country to change its constitution without any approval from Britain. The Constitution Act also incorporated the Charter of Rights and Freedoms in Canada’s Constitution, the highest law of the land. Prime minister at the time was Pierre Elliott Trudeau who signed the Constitution Act together with Queen Elizabeth.

Canada’s last geographical change happened in 1999. This is when Nunavut was split from the Northwest Territories and became its own territory. Covering 1.9 million square kilometres of Canada’s Eastern Arctic, Nunavut forms the largest territory or province in all of Canada. But this is not the only special thing about Nunavut: it is also the one territory in which the Inuit people form the majority, are self-governing, are able to use their language, practice and represent their culture.

What also has to be considered regarding Canada Day

Canada Day being a day that Canadians use to reflect on their national identity, some groups of the population also criticize the day. They do so by highlighting occurring injustices in the country or presenting their own narrative of national identity. Chinese communities in British Columbia during the 1920s for example, reframed the day as Chinese Humiliation Day to protest the discriminatory Chinese Immigration Act of 1923. Quebec sovereigntists in the 1960s and 70s repurposed the religious St. Jean Baptiste Day on June 24 for their own national celebrations and stood in competition to Dominion Day.

As national identities change, so do its national celebrations. The Liberal government under Lester Pearson used the 1967 Centennial to organize the national holiday more explicitly on the concept of multiculturalism and bilingualism. Artists from various ethnocultural communities, from francophone communities, as well as indigenous groups contributed to this newly emphasized perception of Canadian identity. Furthermore, the representation of indigenous peoples shifted during the 1990s from assimilation to portraying their unique First Nations, Métis, and Inuit cultures in their own right.

For First Nations, however, the founding of the Dominion of Canada in 1867 is not perceived as a day for celebrations. Rather, it is a day reminding them of systematic oppression, marginalization, and robbery of their cultures and languages by Canadian colonialism through residential schools, broken treaties, and other forms. Thus, many indigenous peoples have either boycotted the celebrations of July 1 or used the day to highlight indigenous history and culture. They have thousands of years to celebrate in comparison to 153 years of the Dominion.

National Indigenous Peoples Day on June 21 along with the National Indigenous History Month in June were established in 1996 and 2009 respectively to acknowledge and honor indigenous history, heritage and diversity. In the Northwest Territories and Yukon, the day is celebrated as a statutory territorial holiday. Whether the day will become a national holiday remains an issue of debate. 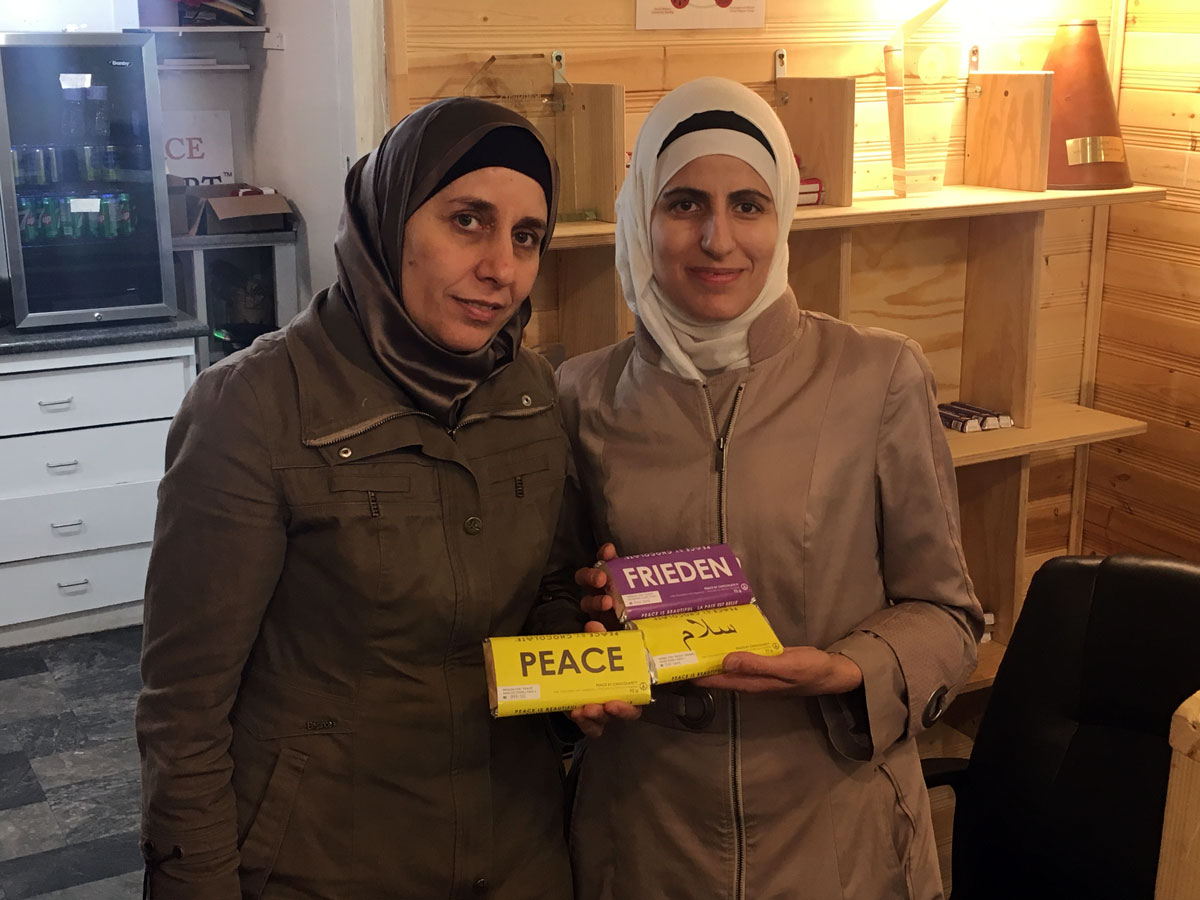 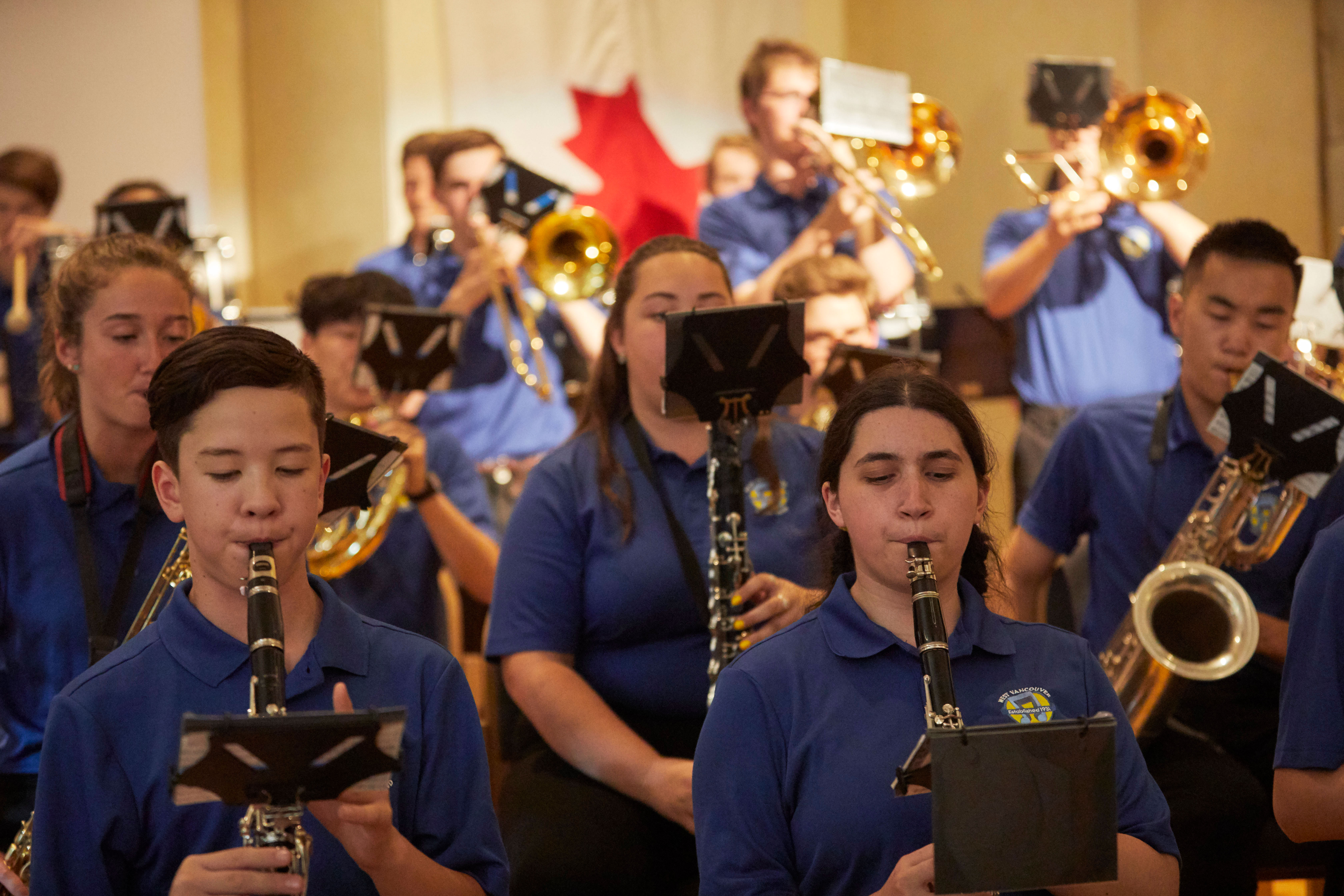 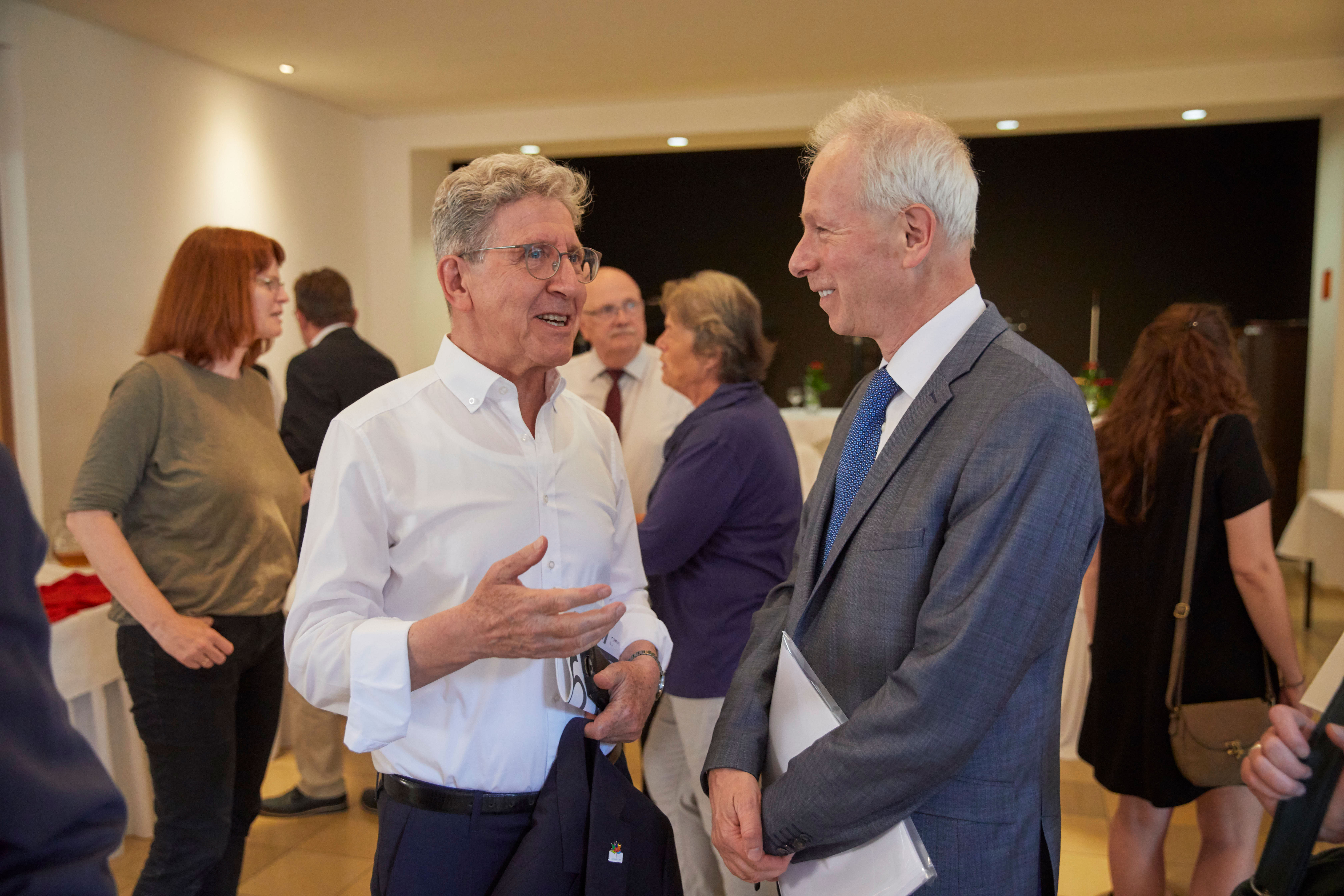 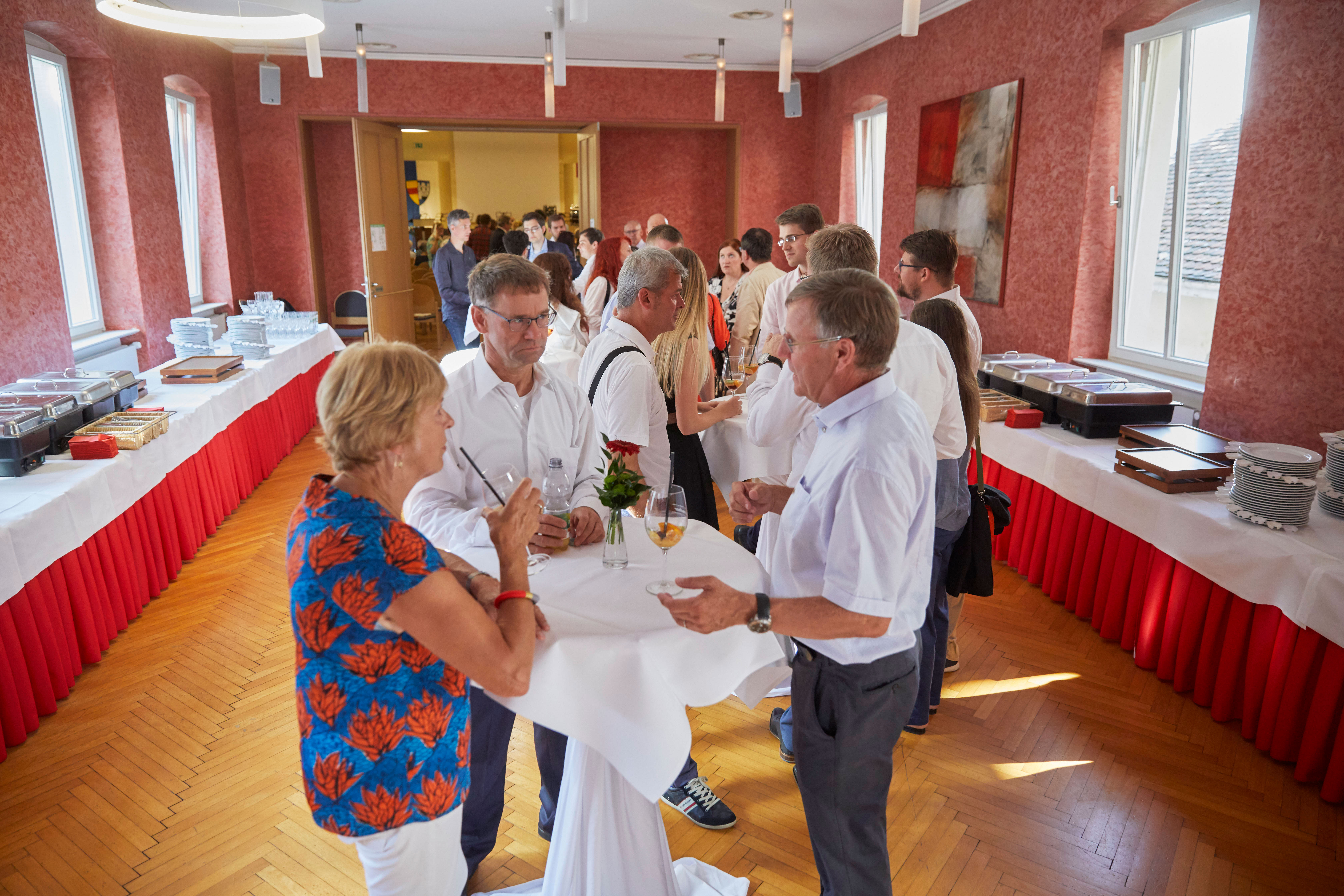