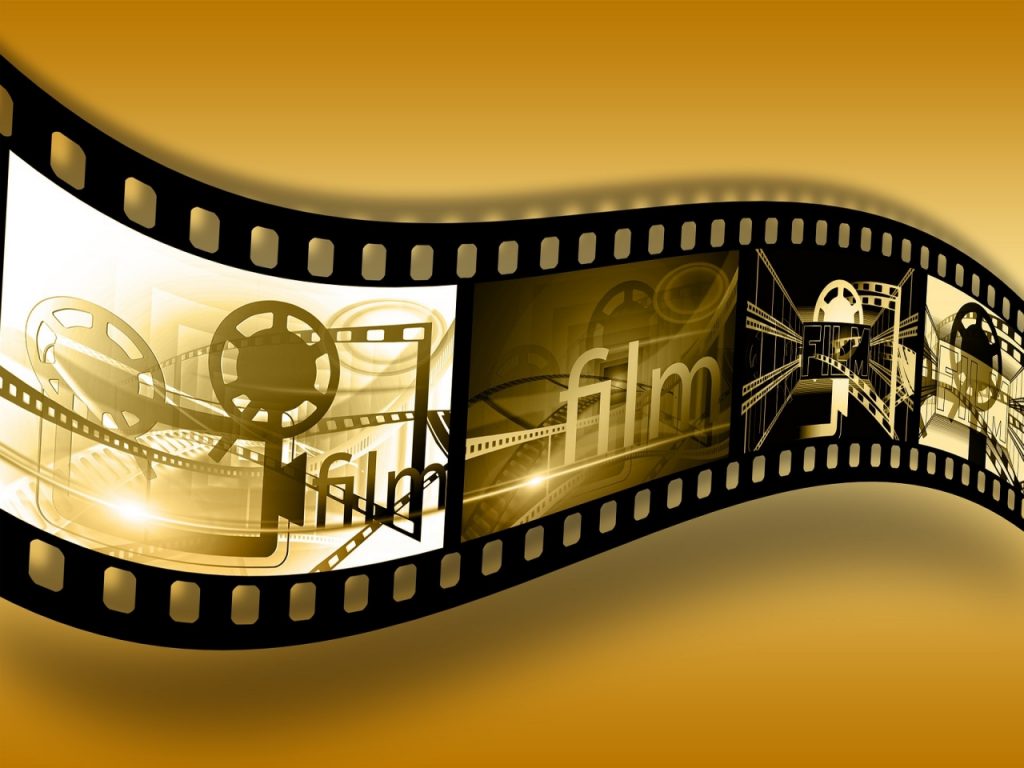 Over the years, Canada has always been present at the Oscars.
For example with actresses Mary Pickford, Norma Shearer (The Divorcee) and Marie Dressler winning best actress awards at the very beginning of the Oscars.
Or the Canadian National Film Board with 75 Oscar nominations throughout the decades. And of course all the movies of the last years like „The shape of water“ (J. Miles Dale), „Dallas buyers club“ (Jean-Marc Vallée), „Incendies“-„Arrival“ (Denis Villeneuve) etc…
And this year is none different as Canada scored with 3 out of 5 nominations for Best Animated Short category and 2 nominations for Best Live Action Short with „Marguerite“ (Marianne Farley) and „Fauve“ (Jérémy Compte). Finally there are two more Canadians nominated this year: sound mixer Paul Massey for „Bohemian Rhapsody“ and set decorator Gordon Sim for „Mary Poppins Returns“.