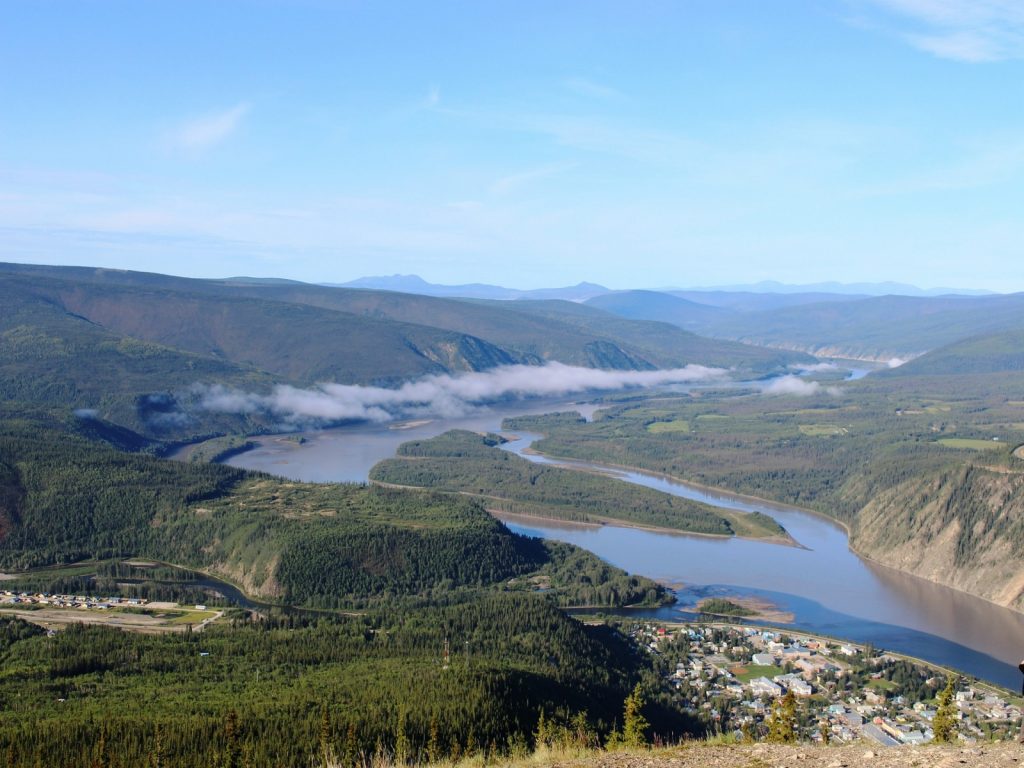 Driftwood Holly is a German-Canadian artist originally from Germany who has been living in Yukon for over 15 years. Discover yet another wonderful talent and interesting personality.
You may find more about Driftwood Holly here…and don’t miss his new tune „mothers“…

For you dear readers, I asked Driftwood Holly where in Germany he grew up and asked a little background information about his younger self. Because he is from East-Germany, I did question him also about the last years before the wall came down and how his desire to travel the world/play music truly showed. When you read his biography on his website, you discover that the Yukon operated some magic on him, so I asked Driftwood Holly about that too. Finally, I inquired as well about his connections to Germany/Canada and his recommendations for people who would like to establish themselves in Canada/Yukon or a new country….