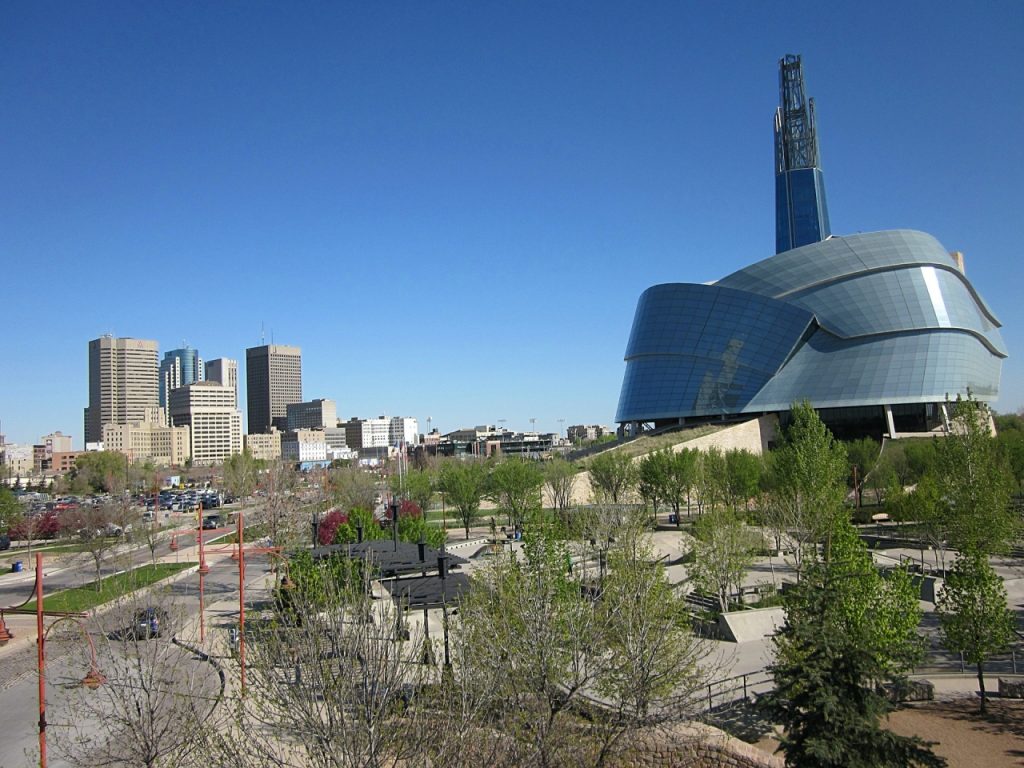 Tara C. Taylor came to Berlin in pursuit of her musical career.
She considers Berlin to be one of the only cities where artists have a great variety of venues to perform at and also to be who they want to be, as the German capital has audiences for all kinds of personalities.
Influenced partly by the punk scene, Tara describes herself as „acoustic with attitude“. She plays various instruments, writes catchy songs and is definitely one artist to watch as well as a very interesting human being in general.

Even though the Corona-Crises has hurt the cultural scene badly, it is here to stay and Tara C. Taylor will be a part of it. That is to our greatest pleasure.
So stay tuned!

To be continued here…..