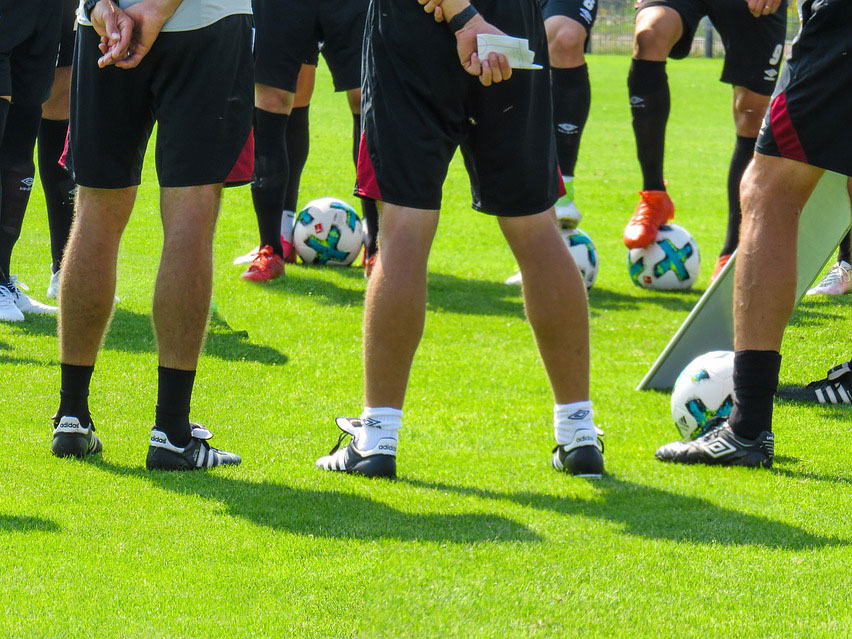 The FiFa voted in favour of North America for the 2026 World Cup;  Canada, the U.S. and Mexico will host the tournament.  The U.S. would hold 60 games and Canada and Mexico would each host 10. At least that is what is planned for now. Montreal, Toronto and Edmonton are the candidates.